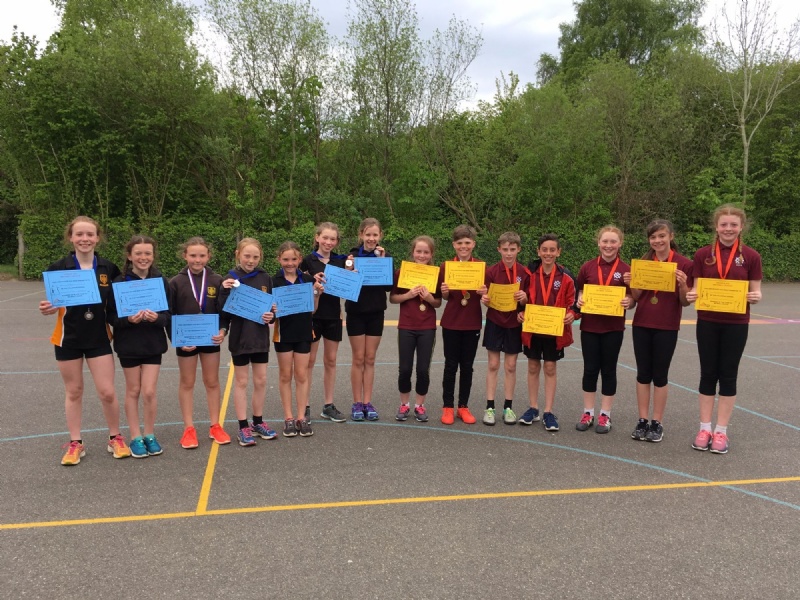 This Year saw the introduction of a PEDSSA year 5/6 Netball league.

Two groups were set up based on the location of schools, with the winners from each group going through to the final.

Group games were played before Easter, with the final on Thursday 27th April, between Allenbourn who won group A and Lytchett Matravers who won Group B.

The game was played over 4 quarters of 8 minutes and followed the England netball High 5 rotation schedule.

The final was an extremely close game throughout, with both teams showing great skill in both attack and defence. Plenty of shots were had by both teams, causing some very nervous moments for the watching supporters and teachers as some goals went in while some were missed.  At the final whistle though, LMPS had pulled ahead to win the game 13-9 and become the first league champions.

Both schools should be praised for their matchplay and sportsmanship that was further evident after the game when both schools decided to pick a player of the match from the opposing team. In the end a great final by two closely matched teams.