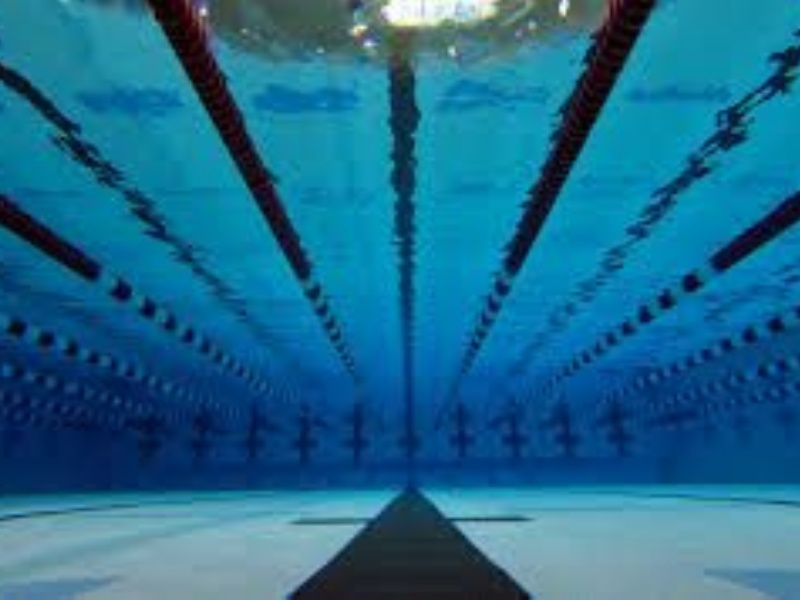 Everyone at LMPS are extremely proud of Willow White, in Woodpecker Class. Willow took part in the Lions Swimarathon at the Purbeck sports centre Wareham.

Willow is part of a team known as ‘Captain Shaun’s treasure’s, the team was set up in 2015 to raise funds for The Brain Tumour Charity. In Willow’s usual caring and positive manner, she was one of the first to say she would swim to raise money.  People watching were overwhelmed with pride, watching the team in action, but especially as they watched Willow putting in length after length.  The team raised over £2200, which is just amazing.