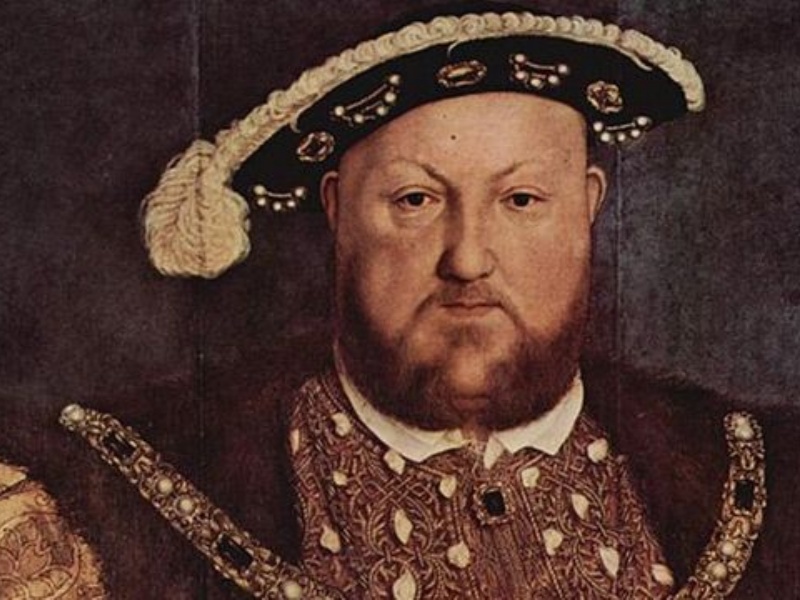 In March, Rev Partridge came to speak to both Year 6 classes as part of their topic Monarch Madness...

Year 6 had learnt how King Henry VIII had founded the Church of England in Tudor times because he wanted to divorce his wife, Catherine of Aragon, and the Pope would not let him.

Henry VIII started his own church and he became the leader!  Rev Partridge told us about the modern Church of England.  The current Queen, Elizabeth II, is still head of the Church of England but the church today is very different from Tudor times.  For example, the church is very involved with the local community and welcomes anyone who wants to attend.

The children learned a lot about the modern church and the role it plays in strengthening our society.  At the end of the lesson, Rev Partridge let the children ask any question they wanted.  We had a very interesting discussion and came away with a lot to think about!