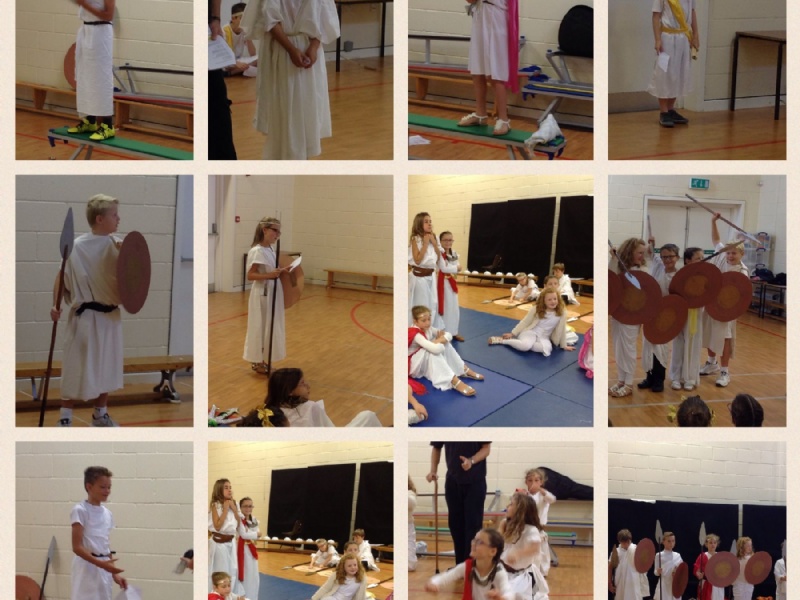 On Wednesday the 5th of October we did our Greek drama day with Treehouse Theatre, where they did a play in a day with us!  This which was so much fun!

Firstly, we walked silently into the hall, everyone greeted Ben and he (Ben) talked us through the routine and our groups! Then group one (Creation according to Zeus) started to work with Ben, meanwhile, all the other groups did some Greek activities in the classroom. 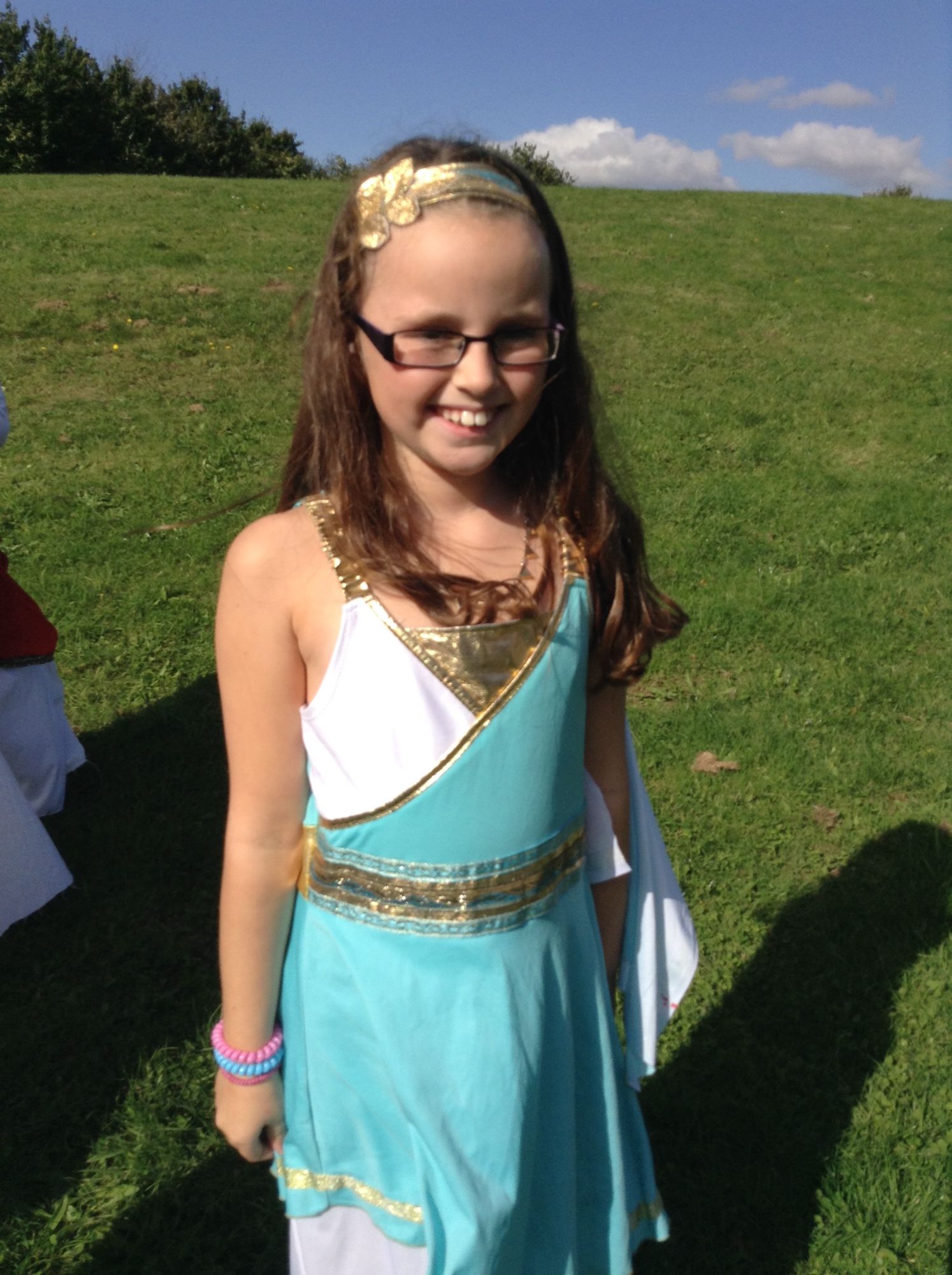 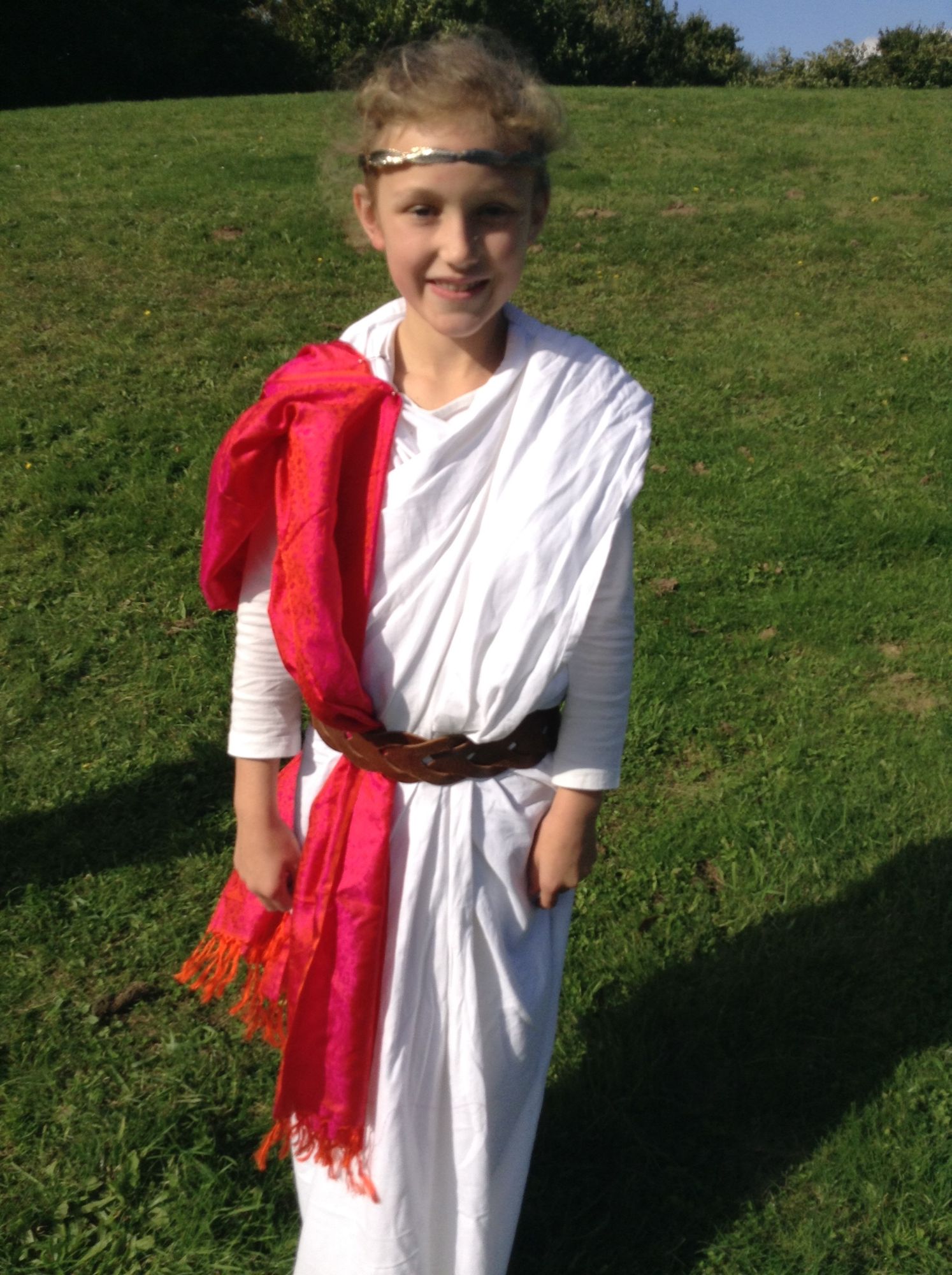 We also had our own cue cards with our quotes which we had to learn.  Then we switched over to group two (Ancient Olympic Games) so group one had their go with the Greek tasks.

Osprey class then went in with Ben where group three (Alcibiades in Athens) and group 4 (Greek theatre) worked with Ben.  We then had a break and ate our amazing lunch and then we were back to business.

After we had rehearsed our lines and scenes, It was then SHOW time - we all went into the hall and started our play. It was very funny and entertaining. We really enjoyed it! It was the best day ever! 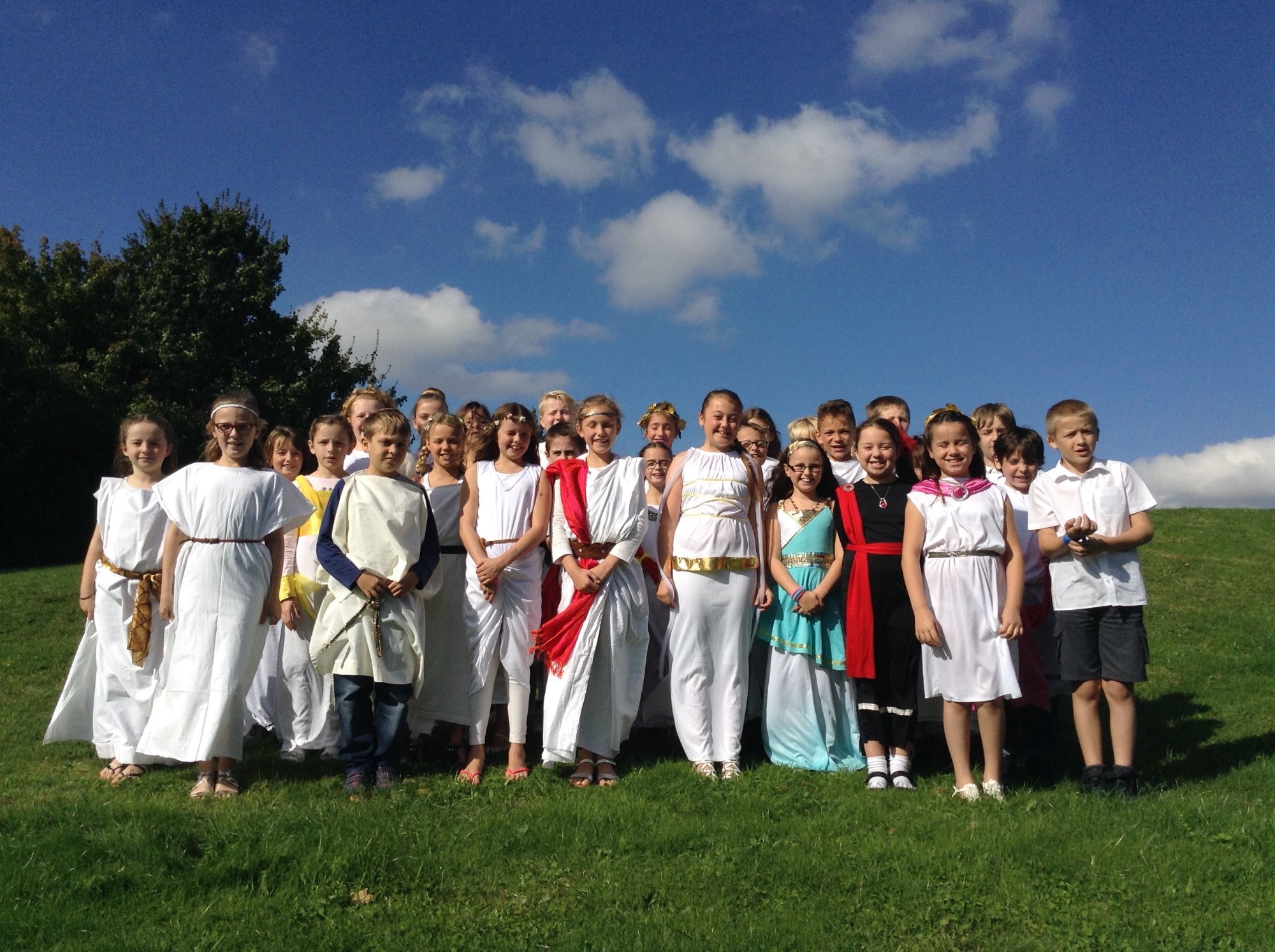