Check this page out to see the achievements of PE outside of school. Well done to everyone.

If you have an achievement to share, please email to Miss West (merlin@lmpsdorset.co.uk) so we can share it on here. 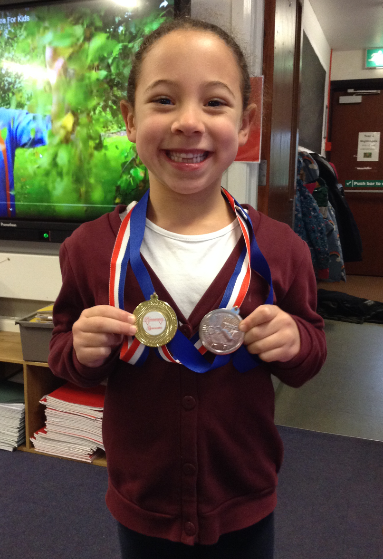 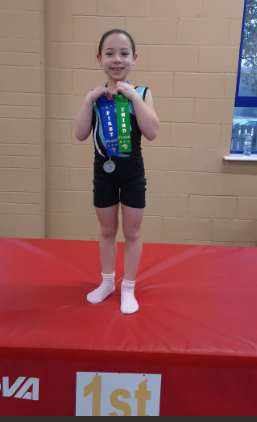 Keira at Fusion in Guildford representing her club in the junior display team! After a rocky start, falling between the springboard and the block during the warm-up and hurting herself, she managed to pick herself up and walk away with 2, 3rd places and a second place!

Phoebe passed and obtained her black belt; being one of 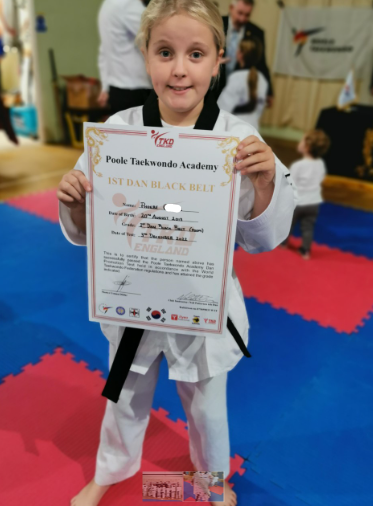 the youngest black belts in Poole Taekwondo Academy history. A black belt is considered a physical degree, and she will now await her blackbelt licence which will be issued from Kukiwon, the world Taekwondo headquarters in Korea.

Some words from her instructor; 'Phoebe, 9, I knew she could do it, over the years I've taught , probably around 1000 students and the juniors do exactly the same as the adults grading, no exceptions. I can count on one hand those under 10 that have shown the emotional content and concentration required at such a young age to complete this first part of their journey to black belt, well done Phoebe!' 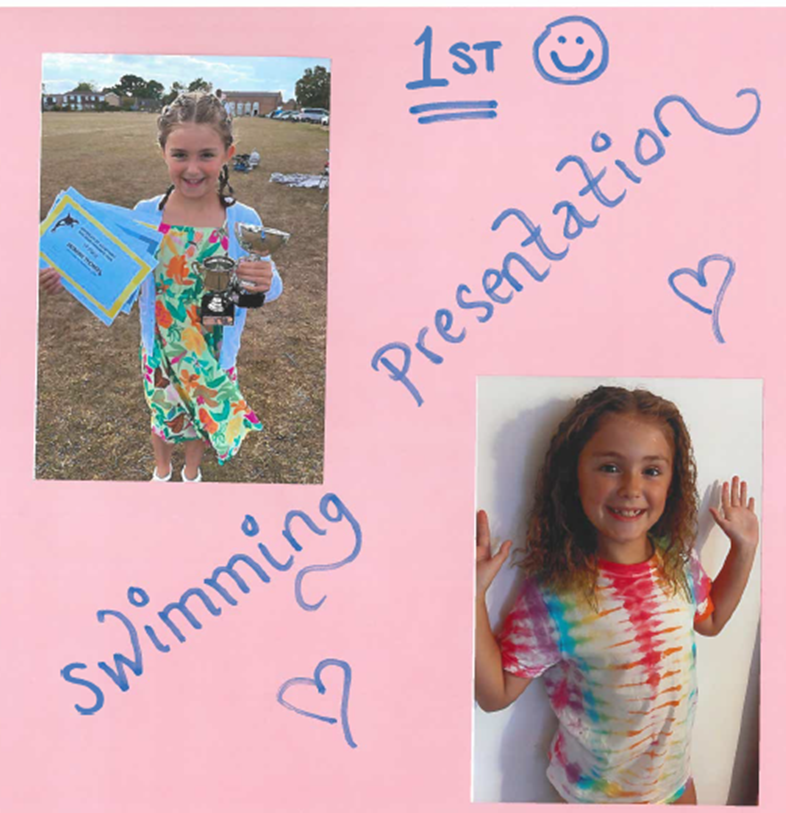 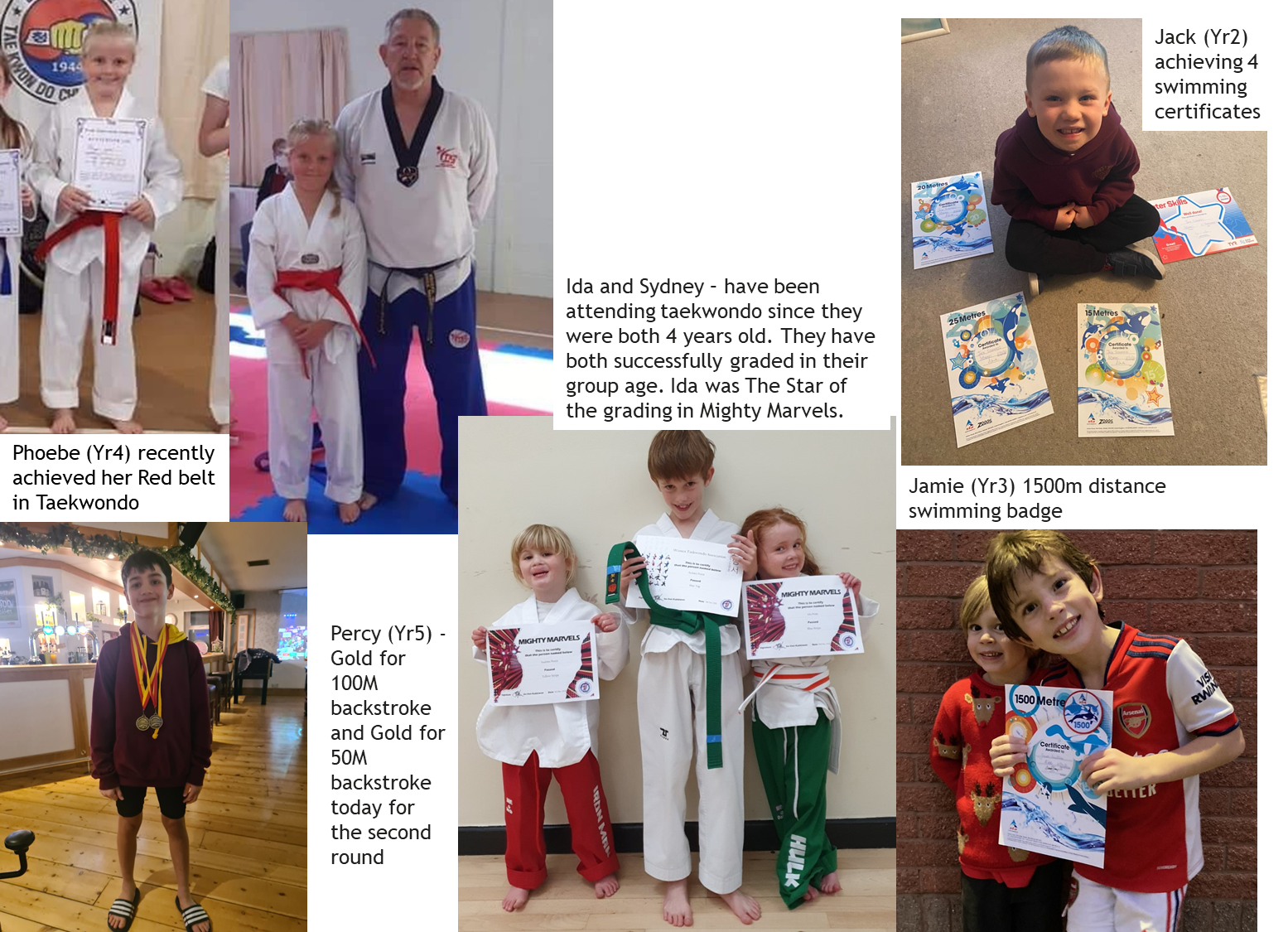 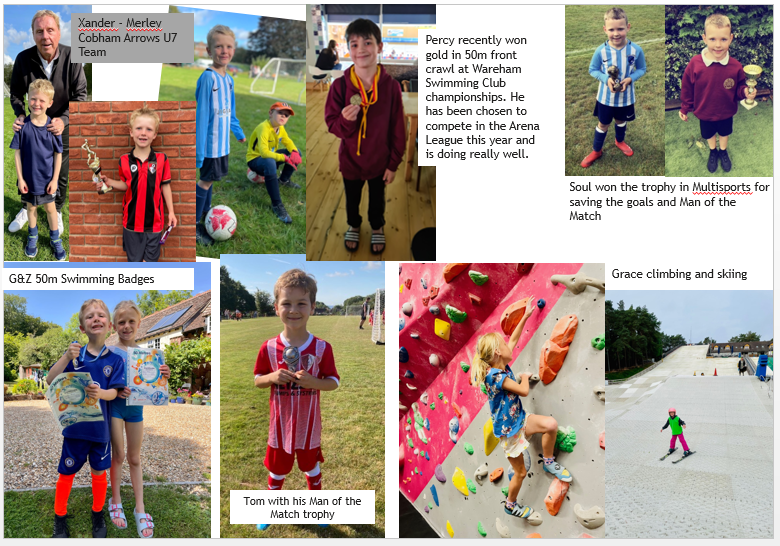